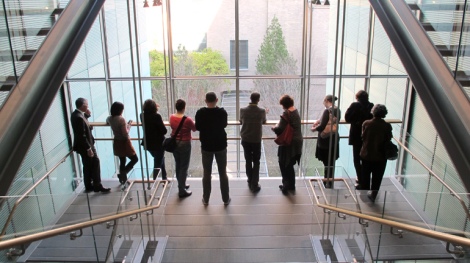 Staff members agreed that the outing was “Inspiring and educational,” with highlights including the greenhouse, theatre and primary staircase. The stair, which acts as a spatial connector, anchors the existing building and links the new addition. It also serves as a strong focal point and way-finding device, helping visitors navigate through the building intuitively. As we explored the addition, several staffers admired the layers of transparency created by materials with varying opacities, allowing public and private programs to be elegantly veiled or revealed as required. 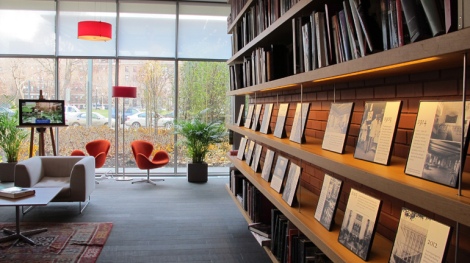 The team was also extremely grateful to witness a rehearsal in the new theatre. As one Job Captain remarked of the impressive acoustics, “The sound truly makes the space come alive.” In general, many felt that the project respectfully complements the existing site, and as one staff member stated, “Renzo Piano took the mission of the old building and interpreted it in contemporary terms…I think Isabella would approve!” 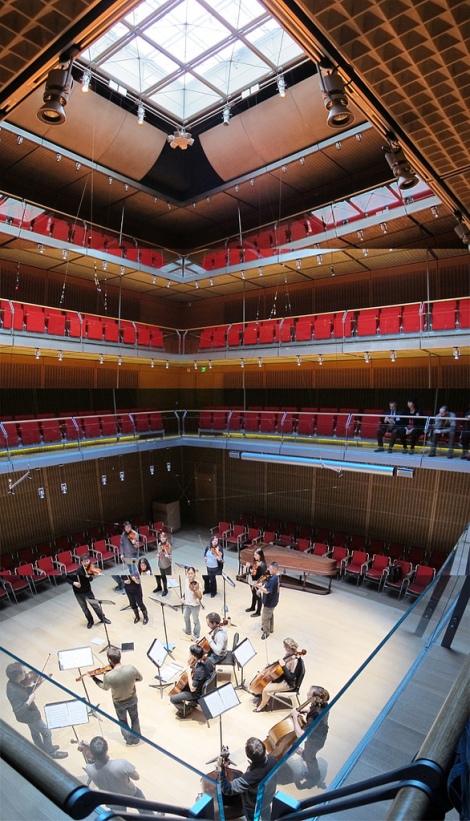 Color is more than appearance—it can affect a person’s emotions or even their performance in a particular space. Read our latest blog post to learn more about color theory and its relationship to design.