Copenhagen’s approach to redevelopment was striking to the members of Boston Climate Bridge, Women Leading Change tour in June.  A few key strategies were evident in the Inner Harbor: 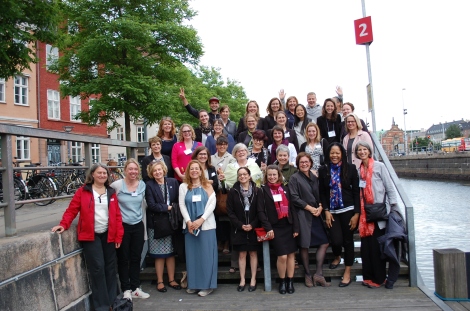 Redevelopment of the former industrial waterfront focuses on several new civic gems, including the Opera House designed by Henning Larsen, and Skuespilhuset, a concert hall designed by Jean Nouvel.  Facing each other diagonally across the harbor, each commanding a large outdoor area, they establish a reciprocal relationship between two large civic spaces. Also facing Skuespilhuset is the industrial metal building, Papiroen, home of Copenhagen’s street food market. 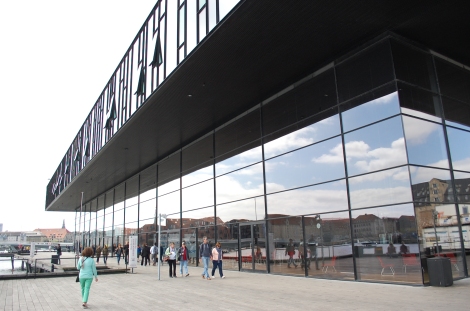 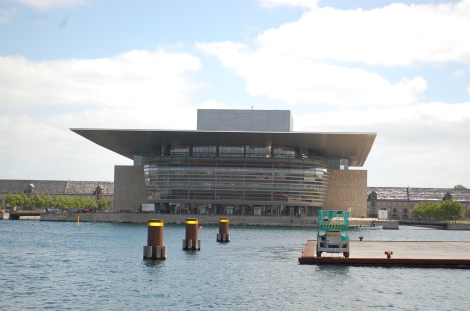 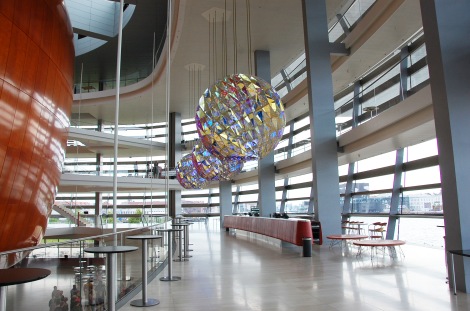 New bridges cross the inner harbor and canals, many solely for bicycles and pedestrians, knitting together the city’s historic neighborhoods with the former industrial waterfront.  Ferries crisscross the harbor, carrying people between Skuespilhuset, Papiroen and the Opera House. 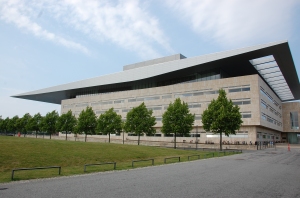 Dozens of new apartment and office buildings line both sides of the canal, to meet constantly increasing housing demand in the city.

Another area of massive redevelopment is the former Carlsberg Brewery, a district unto itself.  After more than 170 years on site, the brewery was relocated in 2008.  The brewery complex includes some beautiful historic buildings, including the famous Carlsberg Elephants. 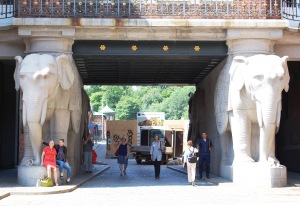 Rather than sell the property, Carlsberg determined to redevelop the district themselves.  Gehl Architects, led by Jan Gehl, author of Life Between Buildings, master planned the mixed use redevelopment, establishing design criteria to support human scale, pedestrian oriented development. 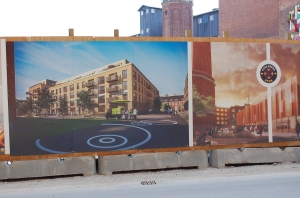 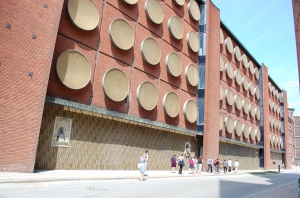 Given the timeline for such a massive project, they invited arts organizations, tech and other starts ups to rent space in existing buildings on short-term leases, bringing immediate activity to the district, and beginning the process of turning the inward focus outward.  An adventure ropes course constructed of recycled materials brings hundreds of children and families daily. 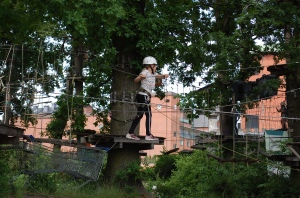 A new metro station is nearly completed, and several buildings are under construction.  It looks likely to be a vibrant, mixed use district in 5-10 years. 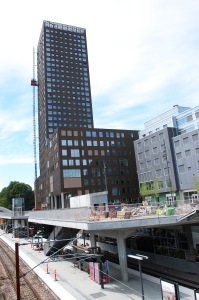 ...Then we want you to join our awesome team! We want to connect with designers at all experience levels with a passion for public interest architecture that builds sustainable communities. #architecture #designstudio #boston #sustainability #jobs #hiring #nowhiring